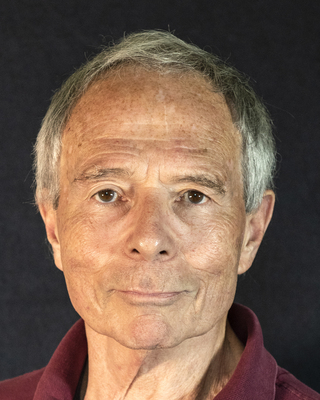 He has authored five popular books and dozens of magazine articles, including four cover stories on complex science subjects for National Geographic and numerous projects for the National Academies.

After 25 years as a writer and editor at The Washington Post -- where he was twice nominated for the Pulitzer Prize -- and seven years at the National Science Foundation, where he was the Director of the Office of Legislative and Public Affairs, he is now an independent producer of books, articles, web sites, explanatory computer graphics, photography and videos about the physical sciences.

An experienced broadcast commentator and speaker before professional and educational groups, Suplee lives in Silver Spring, Maryland with his wife and assorted cats.

The Plasma Universe
"a lively, compact, beautifully illustrated and eminently readable exposition of the amazing scope of modern plasma physics." Curtis Callen, Professor of Physics, Princeton University
Physics in the 20th Century
"The most comprehensible authoritative survey of all physics for unscientific readers.... The thrill of intellectual adventure is palpable in the book..."
--The New York Times

"Suplee ... does an excellent job of elucidating complex theories such as relativity and chaos."
--Publishers Weekly

The New Everyday Science Explained
"Magnificent ... updates Curt Suplee's coffee table classic with 21st-century answers to many of the most common science questions, and quite a few uncommon ones."
--Amazon.com
Loading…}